History of National Day of Prayer

The National Day of Prayer exists to mobilize unified public prayer for America.

The First Thursday of May

The National Day of Prayer is an annual observance held on the first Thursday of May, inviting people of all faiths to pray for the nation. It was created in 1952 by a joint resolution of the United States Congress, and signed into law by President Harry S. Truman. Our Task Force is a privately funded organization whose purpose is to encourage participation on the National Day of Prayer. It exists to communicate with every individual the need for personal repentance and prayer, to create appropriate materials, and to mobilize the Christian community to intercede for America’s leaders and its families. The Task Force represents a Judeo-Christian expression of the national observance, based on our understanding that this country was birthed in prayer and in reverence for the God of the Bible.

Because of the faith of many of our founding fathers, public prayer and national days of prayer have a long-standing and significant history in American tradition. The Supreme Court affirmed the right of state legislatures to open their sessions with prayer in Marsh vs. Chambers (1983).

The National Day of Prayer is a vital part of our heritage. Since the first call to prayer in 1775, when the Continental Congress asked the colonies to pray for wisdom in forming a nation, the call to prayer has continued through our history, including President Lincoln’s proclamation of a day of “humiliation, fasting, and prayer” in 1863. In 1952, a joint resolution by Congress, signed by President Truman, declared an annual national day of prayer. In 1988, the law was amended and signed by President Reagan, permanently setting the day as the first Thursday of every May. Each year, the president signs a proclamation, encouraging all Americans to pray on this day. Last year, all 50 state governors plus the governors of several U.S. territories signed similar proclamations.

Significance of the National Day of Prayer

The National Day of Prayer has great significance for us as a nation as it enables us to recall and to teach the way in which our founding fathers sought the wisdom of God when faced with critical decisions. It stands as a call for us to humbly come before God, seeking His guidance for our leaders and His grace upon us as a people. The unanimous passage of the bill establishing the National Day of Prayer as an annual event, signifies that prayer is as important to our nation today as it was in the beginning.

Like Thanksgiving or Christmas, this day has become a national observance placed on all Hallmark calendars and observed annually across the nation and in Washington, D.C. Every year, local, state, and federal observances were held from sunrise in Maine to sunset in Hawaii, uniting Americans from all socio-economic, political and ethnic backgrounds in prayer for our nation. It is estimated that over two million people attended more than 30,000 observances – organized by approximately 40,000 volunteers. At state capitols, county court houses, on the steps of city halls, and in schools, businesses, churches and homes, people stopped their activities and gathered for prayer.

For more background on the National Day of Prayer visit www.nationaldayofprayer.org 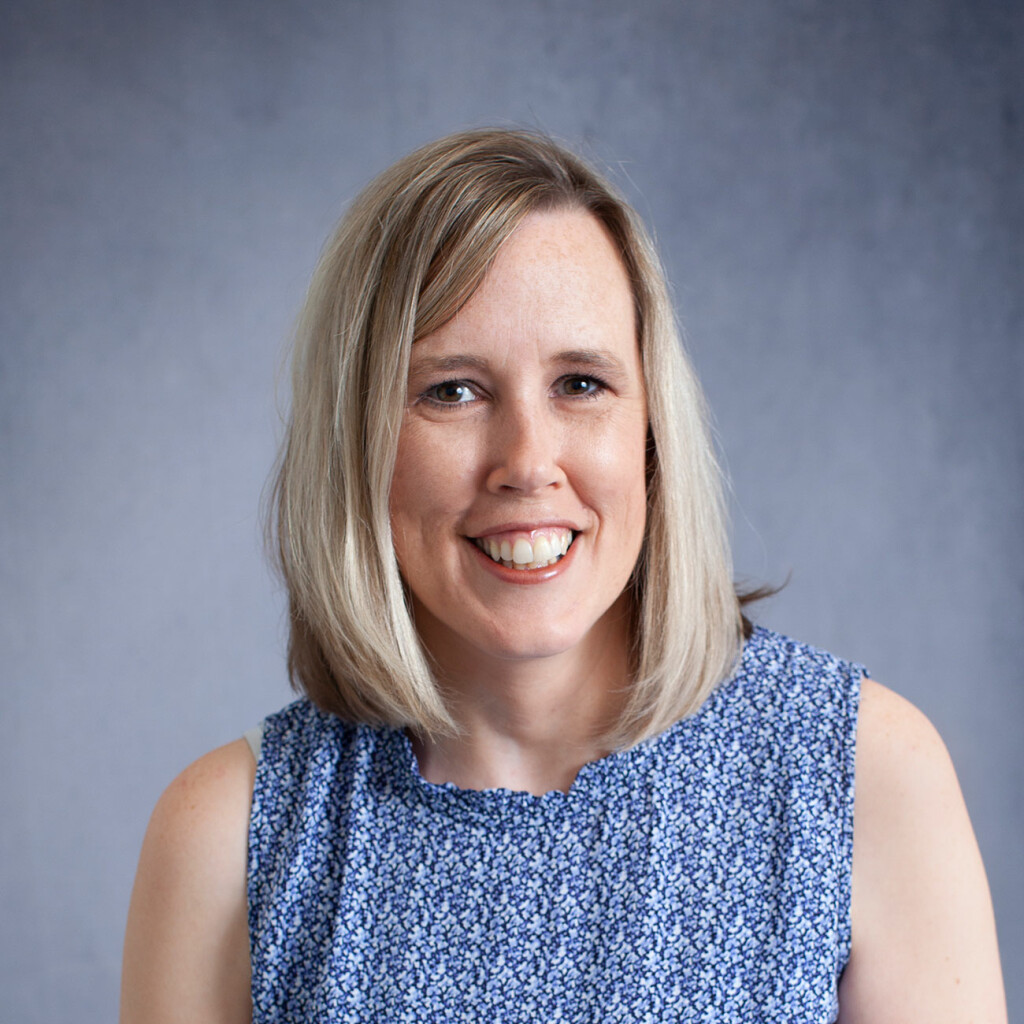 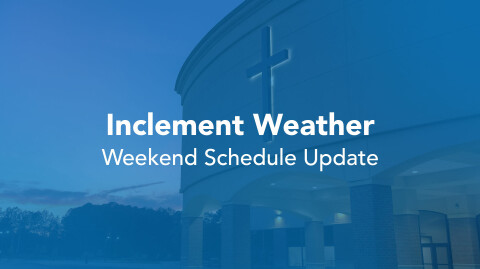 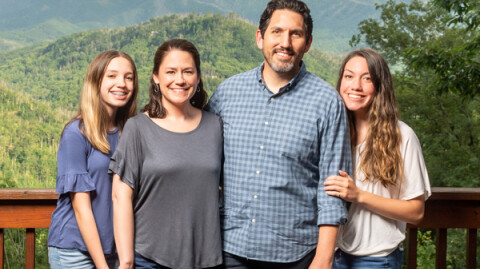 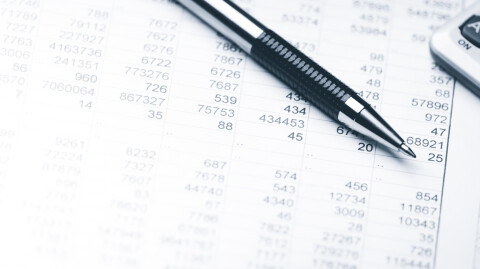