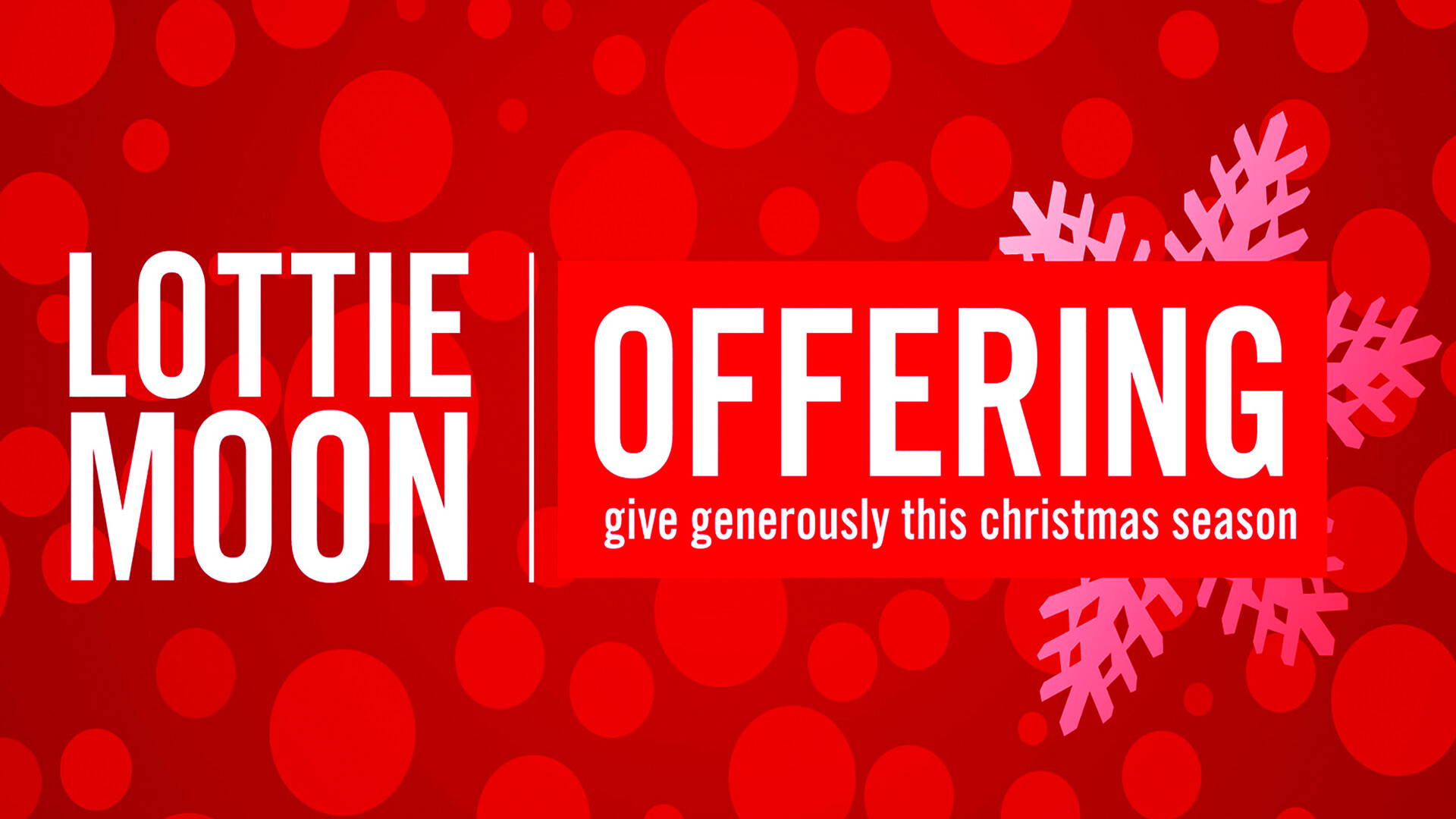 In the church, this season is marked by a special offering taken to support international missions - the Lottie Moon Christmas Offering. It was named by the Women’s Missionary Union as a memorial to the missionary who urged churches to give generously and sacrificially to fund the Great Commission. But who was Lottie Moon?

Lottie Moon was a Southern Baptist teacher and evangelist with the Foreign Mission Board. She spent decades living and working in China, from 1873 until her death in 1912. During that time, China faced political revolution, war, famine and plague. These issues greatly affected mission work, and many of her colleagues were forced to return to the safety of their homes. But Lottie saw the great need among the people of China and refused to give up, even as funding from the mission board decreased drastically. Consequently, she shared her own personal finances and food along with the Good News of salvation in Christ.

Sacrifice is always a part of a missionary’s life. Lottie Moon’s extraordinary courage and sacrifice manifested itself in countless lives changed for the Gospel. Her efforts are honored as we take up the Christmas offering in her name to support funding for overseas missions.

Give To Lottie Moon 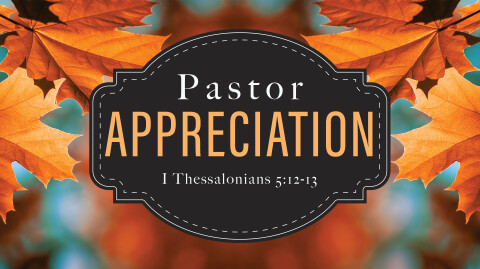 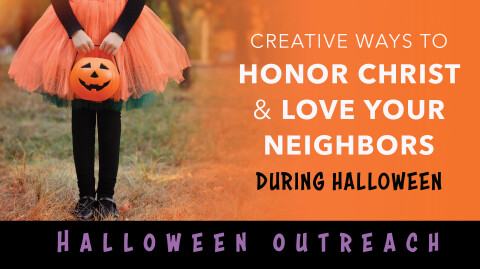 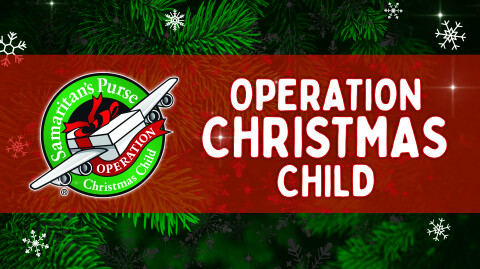