Introduction to Song of Songs 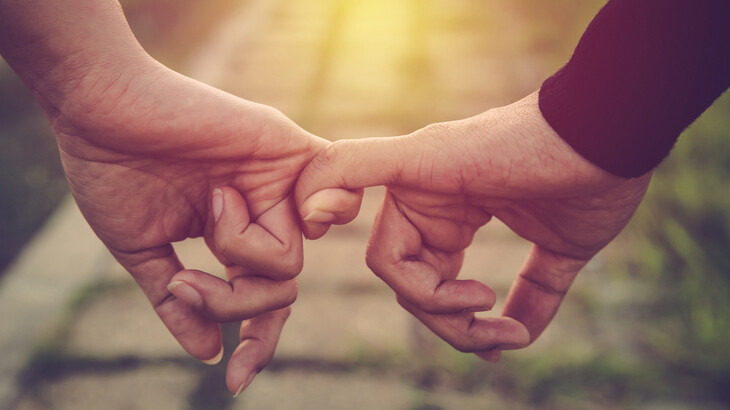 The title, Song of Songs, is a Hebrew expression telling us this is the ultimate, or greatest, of songs. Like other biblical phrases such as "Holy of Holies," "Lord of Lords," and "King of Kings," Song of Songs relates the significance of this song amongst all other songs. It is number one on the charts! The title also reminds us it is a song, telling us it was meant to be sung, probably at a wedding celebration. Music and poetry appeal to us as art forms and give creative (not necessarily literal) expression to the human heart and imagination. We should remember the power of such words and images when meditating on this portion of Scripture. Scholars debate whether this is a collection of verses or one unified poem; however, the repetition of word pictures, phrases, and themes most likely points to it being one beautiful, yet sophisticated, unit with roughly four to six sections.

The author of this book is often considered Solomon; yet, the reference to him in verse 1 could also mean it was written in Solomon's tradition, written to or for Solomon, or written about Solomon. The Bible does tell us that Solomon was a prolific songwriter who wrote 1,005 songs in his lifetime (1 Kings 4:32); however, scholars remain divided on his authorship of this particular song. Regardless, when reading Song of Songs, one should place it in the context of the other books attributed to or associated with Solomon (Proverbs and Ecclesiastes) as well as the story of his life (1 Kings 2-11; 2 Chronicles 1-9). Song of Songs, although it may or may not be considered wisdom literature like the other books attributed to Solomon, does impart wisdom to its readers. The fact that this book, which celebrates faithful human love and sexuality within the confines of marriage between a man and a woman, is associated with the man who had 700 wives and 300 concubines does not take away the value or validity of its message. When set alongside the other books associated with Solomon, especially Proverbs, one sees many similarities in language, especially in the description of Lady Wisdom in Proverbs 1-9; note well that in the Song, 70% of the 117 lines of poetry are sung in the female voice. This book also cannot be separated from the biblical storyline as a whole. With its vivid natural imagery, Song of Songs hearkens back to Genesis 1-2, before sin entered and marred the relationship between man and woman, particularly their "one flesh" unity.

Historically, there have been three main interpretations for the Song of Songs. The traditional Jewish understanding is one of allegory, in which the man represents God, and the woman represents Israel. In fact, the Song of Songs is traditionally associated with the celebration of Passover as it is interpreted as the love story of God and His people, beginning with the exodus. One can find references to God as Israel's husband throughout the Old Testament: Isaiah 54:4-6 and 62:4-5; Jeremiah 2:2 and 3:1, 20; Ezekiel 16; and Hosea 2:16, 19-20. Like Jewish tradition, the Christian tradition has also employed an allegorical approach, replacing God with Christ as the male figure and the church as the female figure. Again, other biblical passages could be compared to this interpretation as Christ even refers to himself as the bridegroom (Matt 9:14-15, 25:1-13; Mark 2:19-20; Luke 5:34-35). We could also consider passages that teach human marriage itself is a signpost, if you will, of the Gospel: John 3:29 and Eph. 5:23-32 come to mind. Ultimately, the biblical story culminates in the consummation of the Lamb's marriage to His bride (Rev. 19:7-9, 21:2, 9). Finally, some interpret this book as being what it appears to be on the surface — ancient love poetry celebrating and honoring the divine gift of romantic human love within the confines of marriage, particularly as expressed in human sexuality and longing.

It is no mistake that the canon of Scripture includes this beautiful Song. Our theology must and should inform every part of who we are and what we do as humans made in God's image. Marriage, sexual desire, and intimacy are among the most basic universal human experiences. Despite the uncertainty surrounding this book, we can hold a few things as certain. First, we are made in God's image as male and female, for it was not good for Adam to be alone (Gen 2:18). Marriage and the one-flesh sexual union God designed for us is one of the most mysterious and wonderful ways to reflect the divine image. Within the holy relationship of marriage, we echo the love that is the source of all love. This indivisible union is the source of all holy unions, the self-giving, life-creating Trinity that is God. Second, God's physical creation is good, and that includes our physical bodies. When we praise and exalt the goodness of God's creation (including our spouse's bodies) the way He designed and intended us to do it, we honor and exalt the Creator. In addition, this song gives wisdom to both the married and the unmarried. For the unmarried, if marriage is God's will for you, then the love and intimacy within the covenant of marriage is worth the struggle for self-control, the flight from sexual immorality, and the seemingly endless waiting. The woman repeatedly admonishes the unmarried women, "I adjure you, O daughters of Jerusalem...that you not stir up or awaken love until it pleases" (2:7, 3:5, 8:4). For the married, the author encourages them to continue to pursue intimacy with their spouse as the author repeats the sentiment, "My beloved is mine, and I am his" (2:16, 6:3, 7:10).

Finally, you cannot read Song of Songs without noticing the cyclical pattern of seeking and finding, as well as the intensity of desire and longing for another and the celebration and joy that surrounds sexual union within marriage. All of these things are pointers, like all of Scripture, to their ultimate fulfillment in Christ. He is the Son of Man who "came to seek and save the lost" (Luke 19:10). Throughout Scripture, the people of God are told to seek the Lord and His kingdom continually (Deut 4:29, 1 Chron 28:9, Jer 29:12-14, Isa 55:6-7, Psalm 63:1, 105:4, 119:2,10, Matt 6:33, 7:7-8, Luke 11:9-10, 12:31). Jesus Christ is the only one who will completely satisfy all of our longings and desires and the only one who can redeem our sexuality. Immediately after sin entered the world, we see a glimpse of the hideous repercussions of sin in relation to our bodies and our sexuality as Adam and Eve "knew they were naked" and "sewed fig leaves together and made themselves loincloths" (Gen 3:7). Jesus is the one who took on all of our broken sexuality, the shame and, yes, the nakedness, and nailed it to the cross. By grace through faith He joins us in union to Himself, the embodiment of God's wisdom, so that male and female, the imago Dei, can have dominion together in intimacy and love both with their Creator and with each other. The mystery of marriage and the one-flesh unity is ultimately a picture of the gospel of Jesus Christ and His bride, the church (Eph 5:22-33), to be celebrated one day at a glorious wedding feast (Rev 19:6-10). Jesus is the bridegroom, the greater lover, the Lamb to which we will be joined in joyful, holy union for all eternity. 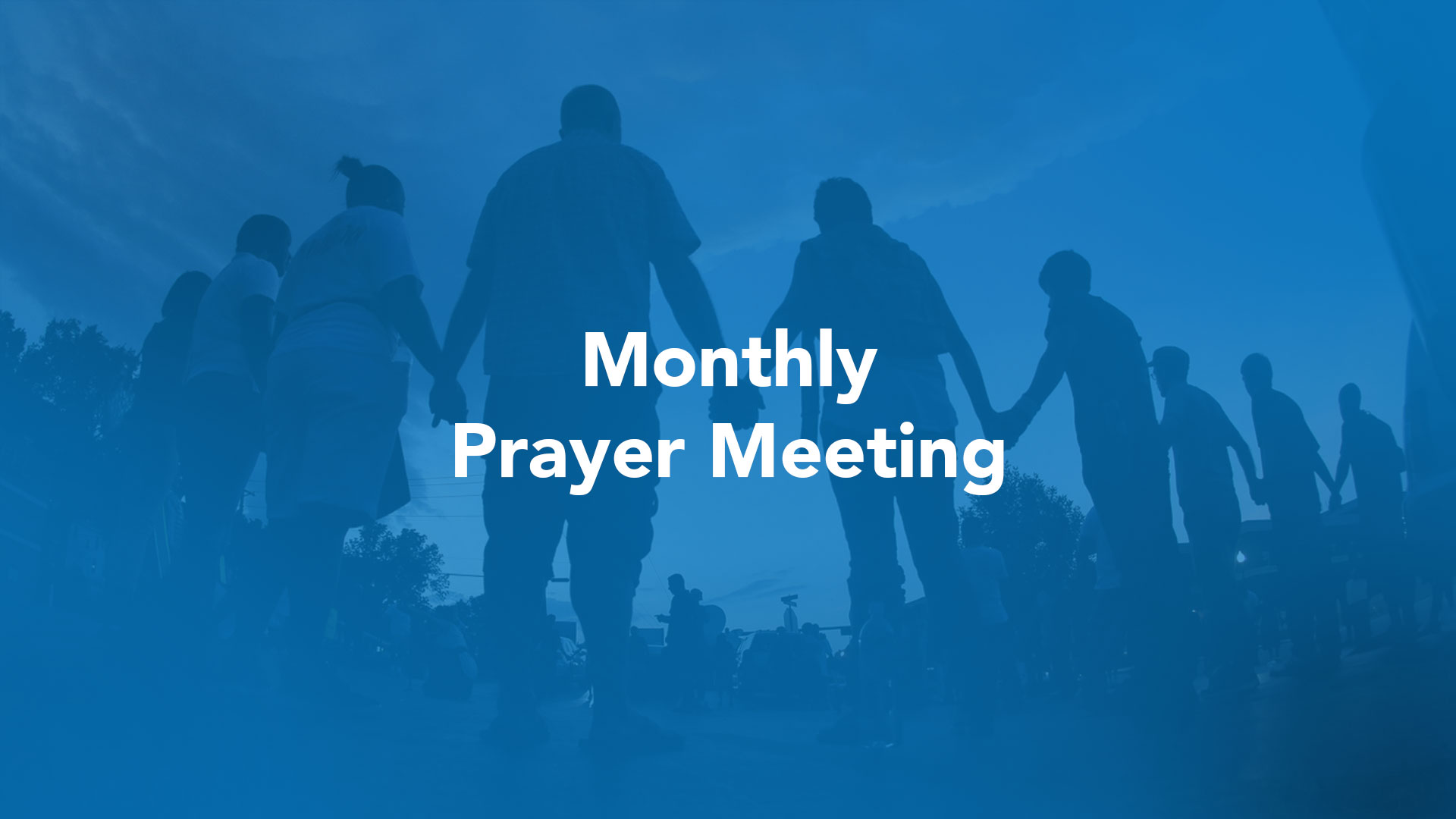