What Proverbs Says about Anger and Patience 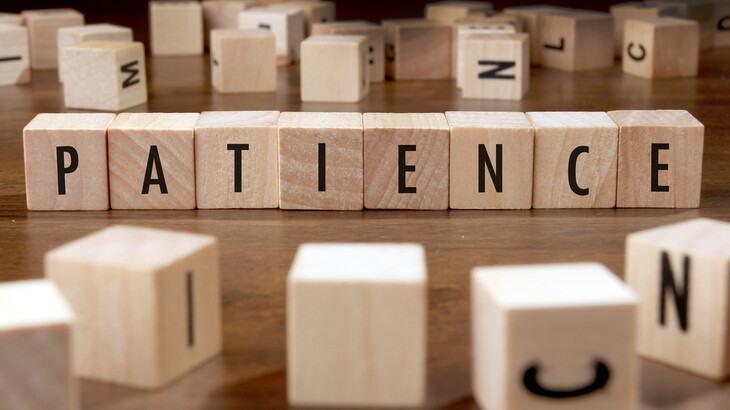 Perhaps not surprisingly, the various authors of Proverbs are united in presenting patience as a virtue, in keeping with wisdom, and anger as a vice, in keeping with foolishness. So in Proverbs, the benefits of patience are extolled while anger is universally condemned.

Foolishness and anger often go hand-in-hand. Proverbs 14 has a couple of sayings that demonstrate a strong connection between anger and sinfulness: "A man of quick temper acts foolishly, and a man of evil devices is hated" (Prov. 14:17); "...he who has a hasty temper exalts folly" (Prov. 14:29). Perhaps one of the most apparent truths about anger in Proverbs is that anger rarely, if ever, occurs alone. When left unchecked, human anger erupts into more significant relational problems, and sometimes even leads to violence. See, for example, Prov. 15:18a: "A hot-tempered man stirs up strife..." or Prov. 29:22, "A man of wrath stirs up strife, and one given to anger causes much transgression." The author of Prov. 30:33 draws on a couple of commonplace occurrences to underscore the more dramatic nature of anger's effects: "For pressing milk produces curds, pressing the nose produces blood, and pressing anger produces strife."

Remember that Proverbs often teaches by using contrast. In fact, the contrast between wisdom and foolishness is bound up in the book's major theme and overwhelming emphasis. If anger marks a fool, then patience becomes a wise man. See, for example, Prov. 14:29a, "Whoever is slow to anger has great understanding..." and Prov. 16:32, "Whoever is slow to anger is better than the mighty, and he who rules his spirit than he who takes a city." We might observe that to Solomon, controlling one's temper is more difficult than controlling other people or winning a military victory.

Just like giving in to anger often has disastrous consequences, so practicing self-control often leads to great blessings, both in one's own life and others' lives. See, for example, Prov. 15:1, "A soft answer turns away wrath, but a harsh word stirs up anger;" Prov. 15:18, "A hot-tempered man stirs up strife, but he who is slow to anger quiets contention;" and Prov. 19:11, "Good sense makes one slow to anger, and it is his glory to overlook an offense."

So to sum up the teachings of Proverbs, anger destroys. It destroys individuals, relationships, and even communities as strife increases unchecked. In contrast, patient people live at peace with themselves and others. Perhaps it is not surprising, then, that patience is listed by the Apostle Paul as a trait marking one who is led by the Holy Spirit: "But the fruit of the Spirit is love, joy, peace, patience, kindness, goodness, faithfulness, gentleness, self-control; against such things there is no law" (Gal. 5:22-23). 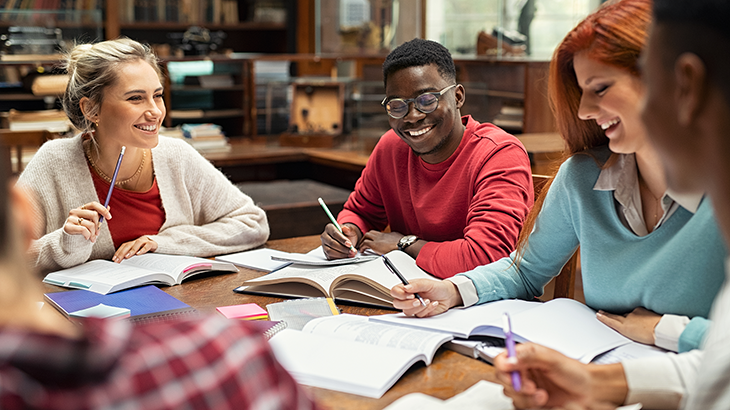 Everyone Learns and Everyone Teaches

by Jake and Julia Siegwart 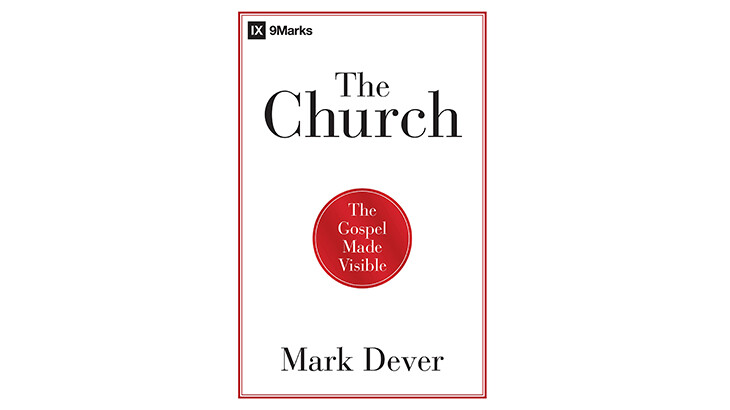 Book Recommendation: The Church: The Gospel Made Visible